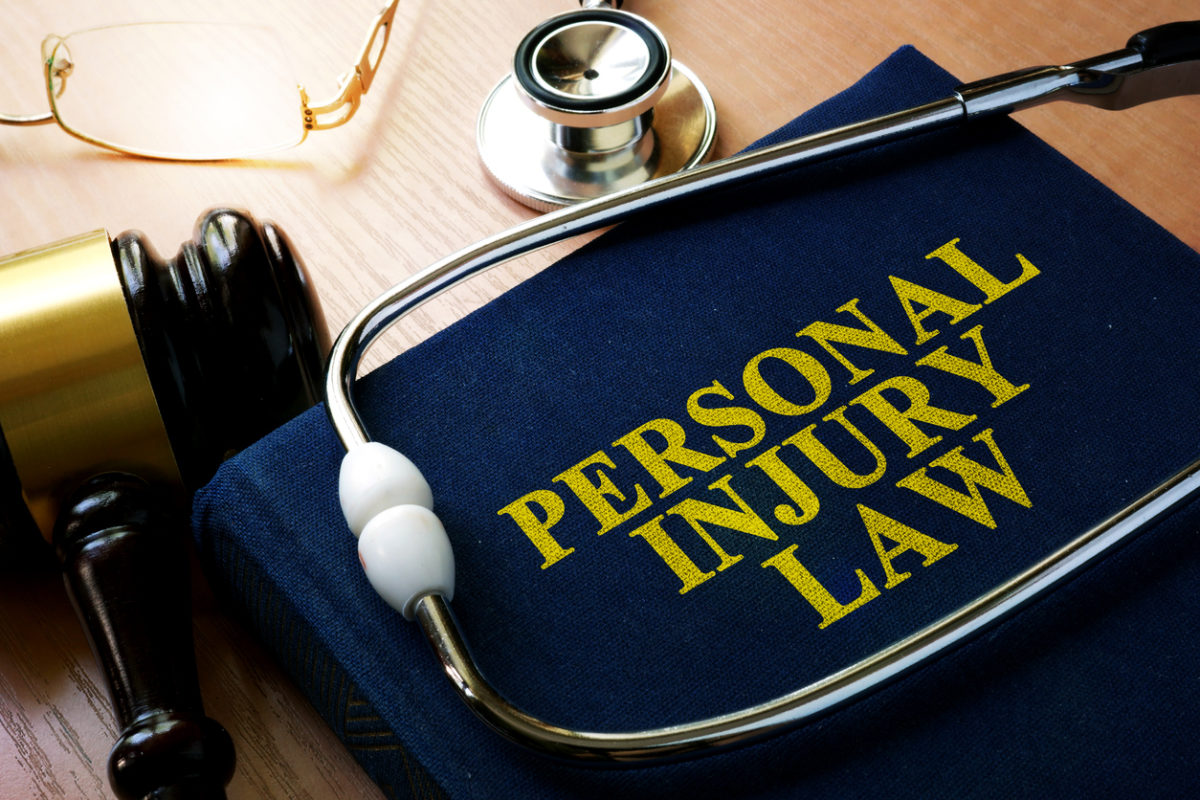 General damages can be described as a plaintiff’s claim for any harm suffered as a result of injuries sustained including pain and suffering, disfigurement, emotional harm, permanent disabilities and loss of amenities of life.

A person will only qualify for general damages if a medical practitioner registered in terms of the Health Professions Act indicated on the RAF 4 serious injury assessment report that:

In terms of Regulation 3(dA) promulgated in terms of the Act the RAF must accept or reject the plaintiff’s RAF 4 serious injury assessment report within 90 days from the date on which the RAF 4 report was submitted.

Disputing the RAF’s rejection of the RAF 4 serious injury assessment report in terms of Regulation 3(4) of the Act:

In the event that the plaintiff disputes the rejection of the RAF 4 serious injury assessment report, he or she may within 90 court days lodge an objection with the Registrar of the Health Professions Council of South Africa (hereinafter referred to as “the HPCSA”) on the prescribed RAF 5 dispute resolution form setting out the grounds upon which the rejection is disputed and attaching all submissions, medical reports and opinions he or she wishes to rely upon.

The Registrar of the HPCSA will appoint an appeal tribunal consisting of three independent medical practitioners with expertise in the appropriate areas of medicine to consider the RAF 5 form and supporting documents.

In terms of Regulation 3(13) the Registrar shall inform the interested parties of the findings and decision of the appeal tribunal, which findings will be final and binding.

Does this mean that it is the end of the road and the plaintiff has exhausted all available remedies?

Promotion of Administrative Justice Act 3 of 2000:

Grounds for judicial review in terms of Section 6(2) of PAJA:

According to Section 6(2) of PAJA a court or tribunal has the power to judicially review an administrative action if:

Time frame within which judicial review proceedings must be instituted:

In terms of Section 7(1) of PAJA any proceedings for judicial review must be instituted without unreasonable delay and not later than 180 court days after the date on which any proceedings instituted in terms of internal remedies have been concluded, or, where no such remedies exist, the date on which the person concerned was informed of the administrative action, became aware of the action and the reasons for it or might reasonably have been expected to have become aware of the action and the reasons.

Important difference between appeals and reviews when dealing with decisions of the HPCSA:

It is important to note that in these instances we deal with a review application and not an appeal. For our purposes, the main difference between a review and an appeal is the following:

A court that needs to determine an appeal hears the matter afresh which means an appeal constitutes a hearing de novo (from Latin, meaning “from the new”). The court may overturn the decision of the court or the tribunal of first instance and declare its own decision to be the decision of that court or tribunal.

In the event that a different appeal tribunal finds that the plaintiff’s injuries do not qualify as serious, it will be extremely difficult to persuade a reviewing court that two different panels of medical experts erred in rejecting the plaintiff’s claim for general damages.

Can an employer taking disciplinary action, result in it being considered an automatically unfair dismissal?Prev
Electronic Signatures: Borcherds and another v Duxbury and othersNext