Appointment of a curator 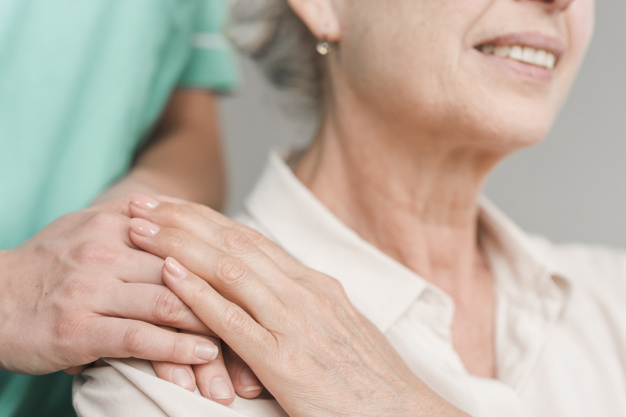 Appointment of a curator

The appointment a curator (from Latin: cura, meaning “to take care”) has become a more regular occurrence in our Courts, especially taking into account, the proliferation in the number of motor vehicle collisions, resulting in the personal injuries and the subsequent mental incapacity of such persons. Therefore, the need for a person appointed by court, to care for the interdicted person or his affairs or to lawfully attend to the estate of such interdicted person, are accordingly increasing.

There may exist various reasons to why someone would require the appointment of a curator, to safeguard and protect the interest of such a person`s affairs, being it personal, financial or otherwise. In the most common cases, a curator is appointed for a person who is incapable of attending to their own affairs and estate, due to mental illness and / or mental incapacity of such a person, that might be due to injuries sustained subsequential to an accident.

Regardless of the grounds upon which an interested party require the appointment as a curator, the High Court or Magistrate’s Court, may be approached by such a party for the appointment of a curator.

In the event that an interested party approaches the Court with a curatorship application, they are required to specifically apply to Court for a specific appointment and the said appointments are categorised as follows:

The term “patient” referred to above, is normally used in curatorship applications, however the term “patient” must not be misconstrued to refer to the medical condition of the person, being placed under curatorship, but rather to the mental capacity to reconcile his / her decisions and the consequences thereof. Therefore, any person incapable of managing their own estate and affairs, may be placed under curatorship. It is thereby evident that “the patient” may be a mentally ill or unstable or physically disabled person, but it also might be that the person may have a gambling addiction or that such a person is involved with substance abuse, thereby squandering their estate.

The application for curatorship may be requested by any interested party, being a friend, a family member and / or a care -giver, and the situation may even arise that an institution may be the applicant. An application for the appointment of a curator ad litem, is generally brought, in terms of the provisions of Rule 57 of the Uniform Rules of Court, in terms whereof the High Court is requested to grant an order, declaring the patient to be of unsound mind and incapable of managing his or her own affairs.

The duties of a curator ad litem are normally to represent the patient during the legal proceedings and to compile a report on his or her investigation, into the appointment of possible a curator bonis and curator personam, should it be required. The curator ad litem’s report should then be submitted to the Master of the High Court. The Master shall, as far as he is able, comment upon the patient’s means and general circumstances and either accept and / or refuse the findings or recommendations of the curator ad litem. After the receipt of the acceptance report of the Master, the application may, on notice to the curator ad litem, be placed on the roll for hearing on the same papers, for an order declaring the patient to be of unsound mind and as such incapable of managing his of her affairs and for the appointment of the person suggested as curator bonis.