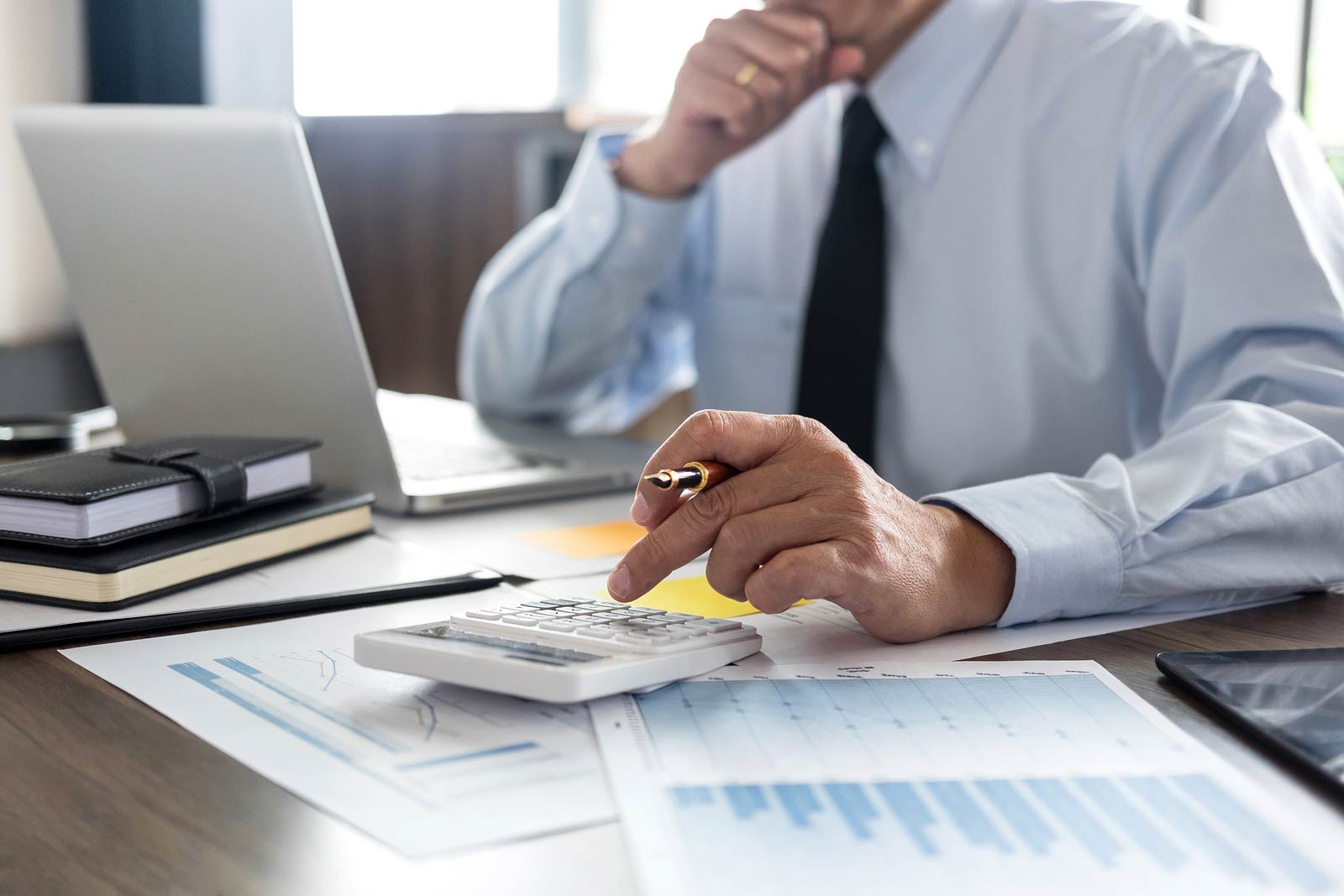 Due to the COVID-19 pandemic, there is no doubt that the pandemic will leave an enduring impact on businesses worldwide.  The quick spread of the illness, which forced South Africa to impose a nationwide lockdown has forced businesses to take a more practical approach to minimise losses and ensure their survival. The success or failure of these businesses is fundamentally linked to the existence and safety of their stakeholders, which include the company’s shareholders, employees, debtors, creditors, and sureties. Unfortunately, not a lot of companies will have to think about the possibility of entering into business rescue proceedings, in order to successfully react to the current state of ambiguity.

The aim of this article is to explore the nature of business rescue and the consequent effect that this process has on suretyships, either in favour of or by the entity placed into business rescue.

Business rescue proceedings, which are aimed at helping a financially distressed company, ensure the following:

Section 133 of the Act provides the following; “…during business rescue proceedings, no legal proceedings, including enforcement action, against the company or in relation to any property owned by the company or lawfully in its possession, may be commenced or proceeded with, unless certain conditions are present…”.

Furthermore, section 133(2) provides that during business rescue proceedings, a guarantee or surety by a company in favour of any other person may not be enforced by any person against the company, except with the leave of the court and in accordance with any terms that the court considers just and equitable in the circumstances.

It follows that the Act prohibits a third party from enforcing a suretyship provided by the company, against that company, for so long as it is in business rescue. This principle was confirmed in the case of Investec Bank Limited v Bruyns 2011 JDR 1563 (WCC) (“Investec Bank”).

It is important to note, that this statutory moratorium does notlimit the liability of suretyships provided in favour of the company. The Investec Bank decision confirmed that this moratorium is a defence that avails only to the principal debtor to the contract and not the surety who signs for the benefit of the principal debtor. In other words, the moratorium will protect a company going into business rescue from creditors claiming against it, but this protection will not extend to sureties who have signed for the benefit of the company.

There is a grey area when it comes to the moratorium as the Act does not specifically refer to arbitration proceedings and therefore it was decided that The moratorium placed on legal proceedings against a company under BR proceedings in terms of s.133 of the Companies Act, does not prevent the Council from arbitrating a dispute over which it would otherwise have jurisdiction.

It is important that sureties (both juristic and natural persons) are mindful of the implications and effects of the business rescue process, in respect of amounts owing by the company to such claimants. When entering into a surety agreement, it must be noted that there exists a possible limitation on the application of the moratorium, as set out in section 133 of the Act, and that claimants may still institute action against a surety for the recovery of amounts owing by an entity in business rescue, unless the conditions as set out hereinabove are met.

In this regard, it is advised that you approach legal practitioners who are experienced in the field of business rescue and the effect thereof on an entity’s contractual relationships.