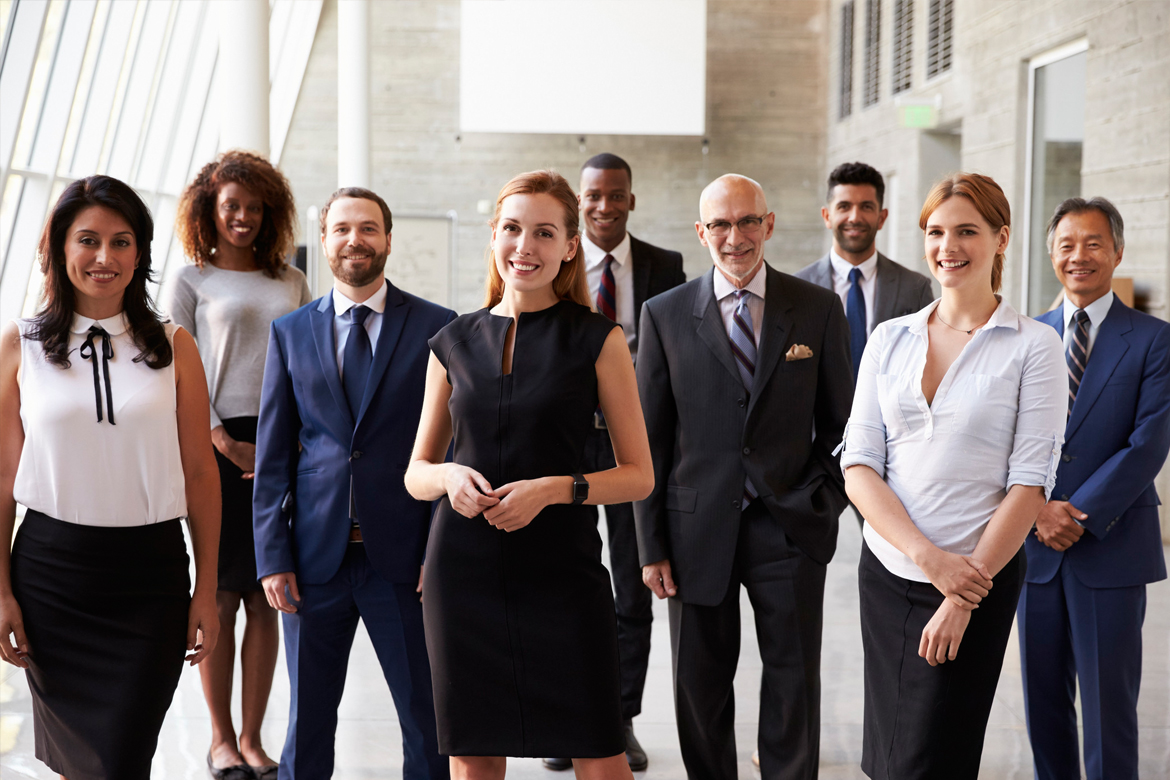 Should an employee feel that they have been unfairly disciplined or dismissed, they can refer the matter to the CCMA (Commission for Conciliation, Mediation & Arbitration). The commissioner will then act as a facilitator/judge.

The processes of the CCMA relating to unfair dismissal disputes are generally conducted as follows:

Conciliation is a process where a commissioner meets with the parties in dispute and explores ways to settle the dispute by agreement. During the conciliation phase a party may appear in person and, in the case of corporate entities, may only be represented by a member, office bearer, employer’s organisation or employee of that party, who is duly authorised. Employee parties may be represented by an official of their registered trade union. The meeting is conducted in an informal way and parties are encouraged to take part in the process in good faith.

A commissioner is given wide powers during the conciliation process. The commissioner may determine a process which may include mediation, facilitation or making recommendations in the form of an advisory arbitration award. A commissioner may cause persons and documents to be subpoenaed and has the power to enter and inspect premises and seize any book, document or object that is relevant to the dispute. The commissioner’s role is to try to resolve the dispute within 30 days of it being referred to the CCMA. If the dispute is settled, an agreement will normally be drawn up and that ends the matter.

This relates to rule 20 of the Rules for the Conduct of Proceedings before the CCMA whereby an obligation is placed on parties to hold a pre-arbitration conference when they are explicitly directed to do so by either the Convening Senior Commissioner, or the Senior Commissioner in charge of a region, or the presiding Commissioner.

Here, the Applicant and Respondent must attempt to reach consensus on aspects, including but not limited to the following [rule 20 (2)(a) to (r)]:

a) Any means by which the dispute may be settled;

b) Facts that are agreed between the parties;

c) Facts that are in dispute;

d) The issues that the Commission is required to decide;

e) The precise relief claimed and if compensation is claimed, the amount of the compensation and how it is calculated;

f) The sharing and exchange of relevant documents, and the preparation of a bundle of documents in chronological order with each page numbered;

g) The manner in which documentary evidence is to be dealt with, including any agreement on

h) Whether evidence on affidavit will be admitted with or without the right of any party to cross- examine the person who made the affidavit;

i) Which party must begin;

j) The necessity for any on-the-spot inspection;

k) Securing the presence at the Commission of any witness;

l) The resolution of any preliminary points that are intended to be taken;

m) The exchange of witness statements;

o) Any other means by which the proceedings may be shortened;

p) An estimate of the time required for the hearing;

q) The right of representation; and

r) Whether an interpreter is required and, if so, for how long and for which languages.

Upon agreeing and disagreeing to the certain aspects as mentioned above, parties should minute the conference held in writing, indicate which aspects were agreed or disagreed upon, and ensure that the information in the minute is true and correct by allowing both parties to sign the documentation and/or minute in full.

Nothing precludes either Applicants or Respondents from attempting to arrange pre-arbitration conferences without notification from the CCMA. In fact, Rule 20(7) of the Rules for the Conduct of Proceedings before the CCMA allows parties to mutually agree to a pre-arbitration conference, without having to be instructed and/or directed to do so by the CCMA. However, unrepresented parties should approach such instances with caution as:

(1) Lay and unrepresented parties are not always aware of what they are agreeing to or disputing, prior to arbitration; and

(2) Lay and unrepresented parties may not understand why the opposing Applicant or Respondent is approaching them privately, without the assistance of the CCMA.

It is therefore advised that pre-arbitration conferences of this nature should only be undertaken in the absence of the Commissioner where both employer and employee are represented by seasoned representatives.

When conciliation fails, a party may request the CCMA to resolve the dispute by arbitration. At an arbitration hearing, a commissioner gives both parties an opportunity to fully state their cases. The commissioner then makes a decision on the issue in dispute. The decision, called the arbitration award, is legally binding on both parties. Attempts must generally be made to resolve the dispute through conciliation first though. If it cannot be resolved by conciliation, the parties can go to arbitration or the Labour Court, with the Labour Relations Act specifying which disputes go to which forum.

In an arbitration hearing the party in dispute may appear in person or be represented by a legal practitioner (although this is not an absolute right), a director or employee of the party or any member, office-bearer or official of the party’s registered trade union or registered employers’ organisation. Attorneys are not always allowed to represent parties in arbitrations over dismissal disputes though, although if the commissioner and the parties’ consent to legal representation or if the commissioner decides that it is unreasonable to expect a party to deal with the dispute without legal representation, legal representation in unfair dismissal disputes may be allowed.

Having heard the parties and their arguments, the commissioner will decide the outcome of the case, by issuing an award. The decision is legally binding on the parties and it ends the dispute, save that in the appropriate circumstances the unsuccessful party will have the right to approach the Labour Court to review the Commissioner’s award. Arbitration awards are sent to the parties within 14 (fourteen) days of the arbitration.