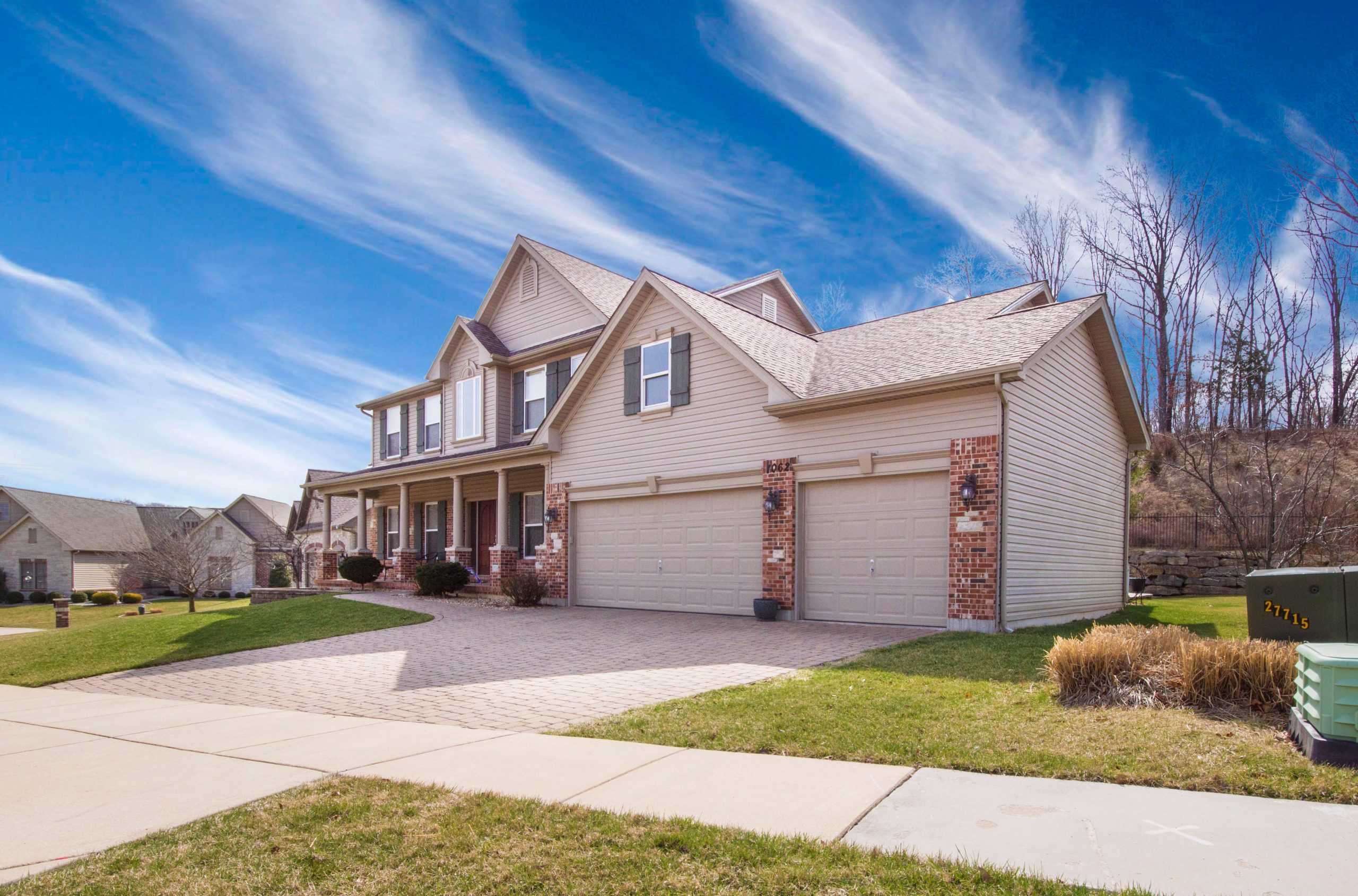 The Prevention of Illegal Eviction from and Unlawful Occupation of Land Act No. 19 of 1998 (PIE), sets out the process (specifically Section 4 to 6) that should be utilized by an aggrieved party as to evict an unlawful occupier, be it a hostile tenant or an unknown third party.

For purposes of this article only residential evictions shall be discussed, in which regard it is important to note that PIE regulates evictions of all land / properties throughout South Africa, unless the Extension of Security and Tenure Act 62 of 1997 (ESTA) applies, which in general terms deals with rural, peri-rural or undeveloped land and farms.

Therefore, to be able to institute eviction proceedings, a residential tenant must be an unlawful occupier. For a tenant to be deemed as an unlawful occupier, a lease agreement between a tenant and owner must have been terminated or lapsed, whereafter and despite the termination of the agreement, the tenant continues to exercise occupation of the premises, which occupation is also without the consent of the owner and / or landlord.

In general practice, a lease agreement between a tenant and an owner contains a breach clause, which in turn stipulates for notices to be given to a tenant at a chosen address (domicillium citandi et executandi) on the occasion that the tenant breaches the agreement in some manner and / or defaults on his rent; such notices would provide the tenant with a reasonable time as to remedy the default or breach (such notices are known as letters of demand).

Therefore, the start blocks of evictions are forthcoming from the aggrieved party, in this case the owner or landlord, that effects delivery / service of the letter of demand on the tenant, calling upon the tenant to remedy the relevant breach within the prescribed timeframe. It is of the utmost importance that an owner / landlord should explicitly state that the owner / landlord reserves the right to cancel the agreement between the parties upon the tenant failing to perform as per the letter of demand.

A note of importance is raised in terms of the prescribed period provided to a defaulting tenant, as the Consumer Protection Act 68 of 2008 provides that an owner provides a tenant with a minimum of 20 business days in order to remedy the breach of the agreement.

Upon the tenant’s further failure to remedy the breach as per the letter of demand, the owner would ensure to cancel the agreement. Cancellation of the agreement is achieved by means of delivering a further notice to the tenant, informing him that the agreement has been cancelled.

In regards to the application being unopposed, the court would grant the eviction order, which order would stipulate a date upon which the tenant / unlawful occupier is to vacate the premises.

In the event that the unlawful occupier elects to oppose the application, both parties would advance legal argument in Court, whereafter the presiding officer would decide to grant the eviction order, alternatively not. Should the Court be inclined to grant the eviction order, the Court would, as per the unopposed application, declare a date upon which the unlawful occupier is to vacate the premises.

It must be born in mind that the court would take a number of factors into account in ordering an eviction, such factors include but is not limited to: if the eviction would be just and equitable, the personal circumstance of the tenant and the prevailing circumstance of the case (each case to be determined on its own merits).

In conclusion of the above and for means of clarity, a tenant is evicted by means of application to the Court and the use of PIE. However, the arrear rental can not be claimed by means of application, therefore arrear rental should be claimed by issuing of summons for the outstanding balance, which process is regulated by the Court Rules. In general practice, the summons, which in common cases includes automatic rent interdicts, are issued in unison with the application for eviction.