Finally, Zuma must pay up 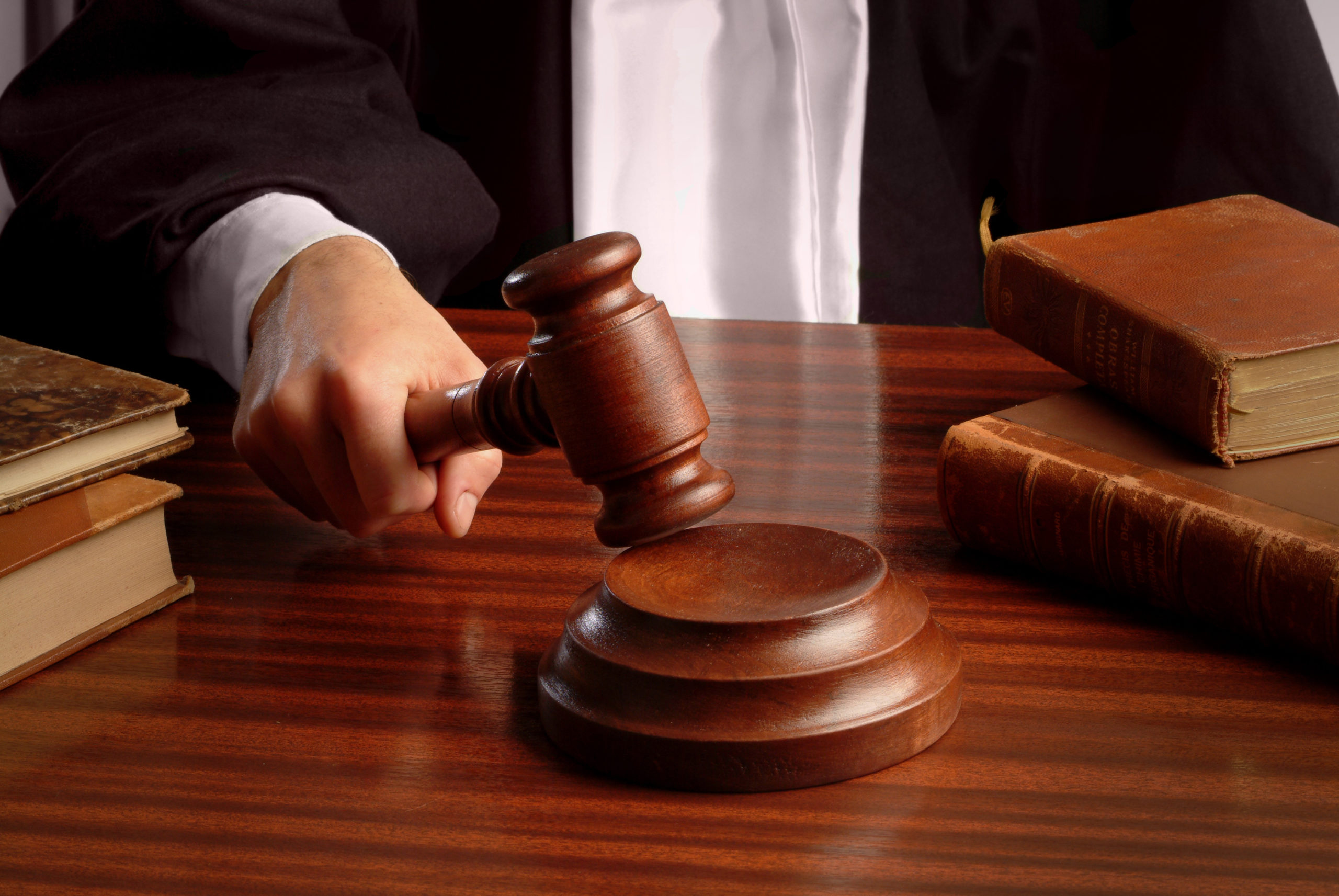 Finally, Zuma must pay up

After four years of litigation between former President Jacob Zuma and the Public Protector (together with seven other Respondents), the Supreme Court of Appeal has finally ruled on 30 October 2020 that Mr Zuma must personally pay all the legal costs resulting from this legal battle.

The Application on which the Supreme Court of Appeal Judges recently ruled, originated from allegations of corruption contained in the ‘State of Capture Report’ by the former Public Protector, Professor Thuli Madonsela. The report contained troubling allegations of improper relationships between Mr. Zuma, Cabinet Ministers and senior government officials on the one hand and the Gupta family on the other.

As a result of the allegations contained in the said Report, Mr. Zuma, in his capacity as President, launched an urgent application together with two other government officials during October 2016 in the High Court to stop the publication of the Report pending the outcome of a Review Application. This urgent application was however withdrawn a few days later which resulted in the Report being released on the 2nd of November 2016.

Mr Zuma based his Review Application on the ground that the actions required by the Public Protector was unconstitutional since the provisions of sections 84(2)(f) of the Constitution stated that only the President had the power to direct a party to establish a commission to investigate these kind of actions. Mr Zuma, in his own words, stated that he could not be instructed by anyone as to when and how he should appoint a commission of enquiry. Further grounds for the review application were also noted by Mr. Zuma in supplementary affidavits filed at a later stage.

In the meantime, public announcements were made by the Office of the Presidency that a commission of enquiry into state capture would be established in accordance with the Public Protector’s recommendations. These announcements were however inconsistent with the purpose of the Review application that was before the High Court at this stage.

The High Court dismissed the Review Application on 13 December 2017 and ruled that the Public Protector indeed has the power, in appropriate circumstances, to direct the President to appoint a commission of enquiry and that there is nothing in the Ethics Act that prohibits the Public Protector from instructing another organ of state to conduct a further investigation. Mr Zuma was consequently ordered to pay the costs of the Review Application in his personal capacity on a punitive scale.

The Supreme Court of Appeal ultimately dismissed the Leave to Appeal Application on the following grounds:

The Supreme Court of Appeal consequently dismissed the Leave to Appeal Application of Mr. Zuma, as he did not establish a reasonable prospect of success on Appeal.

In the Case of Gauteng Gambling board v MEC for Economic Development NAVSA JA said the following:

“It is time for courts to seriously consider holding officials who behave in the high-handed manner described above, personally liable for costs incurred. This might have a sobering effect on truant office bearers.”

Organ of State as defendant, giving notice and condonationPrev
What is the legal implications to buy or sell a property "voetstoots"?Next