Is the Living Annuity part of the Estate for purposes of calculating an accrual? 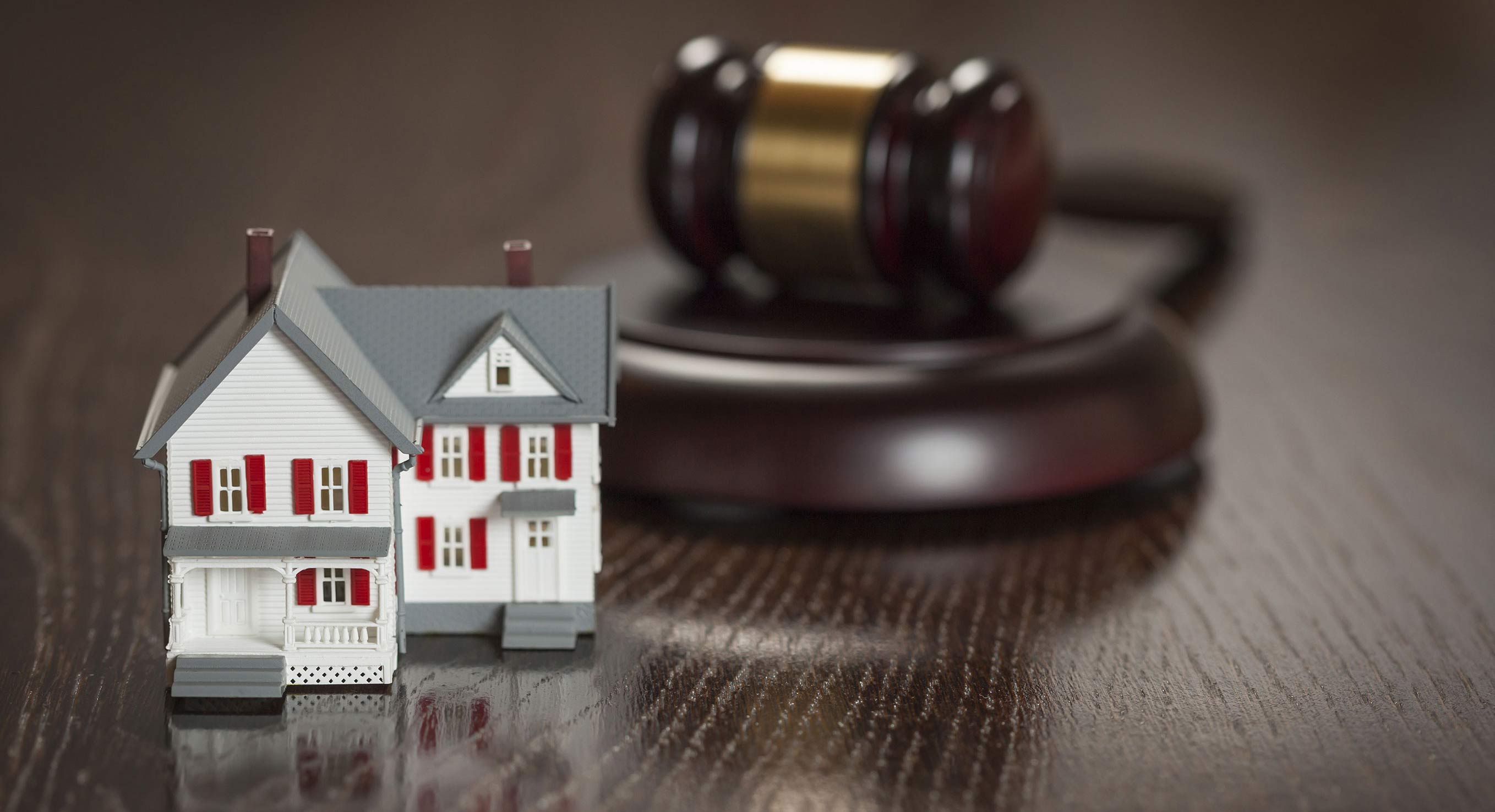 Is the Living Annuity part of the Estate for purposes of calculating an accrual?

A Living Annuity is a financial product that pays you a regular income. You can choose between two types of annuities: a Guaranteed Annuity or a Living Annuity. As member of a pension, pension preservation or Retirement Annuity fund, you must use at least two-thirds of your fund proceeds AT RETIREMENT to purchase an annuity. The annuity contracts state that once a living annuity is purchased the underlying capital in it is no longer accessible to the annuitant.

The member can direct in which investments the amount paid to the insurer will be placed (with options including offshore collective investment funds and offshore shares) and has the right to draw an income and, to a limited extent, manage the underlying funds by altering the investments once a year.

The member has a right to the income and can give instructions and nominate beneficiaries. The income is not guaranteed but depends on the performance of the underlying investment options and the draw-down rate selected by the annuitant. The annuitant can choose the level of income and the income frequency between a pre-defined minimum of 2,5 per cent and a maximum of 17,5 per cent level as prescribed by the Minister of Finance in the Government Gazette under the Income Tax Act. The annuitant may change the income percentage on the anniversary date.

In the matter between CM (Applicant) and EM (Respondent) (1086/2018) [2020] ZASCA 48 (5 May 2020), the parties were married in December 1999, out of community of property and subject to the accrual system as defined in the Matrimonial Property Act 88 of 1984. In July 2008, the Respondent used a portion of his pension benefit, which arose from his employment, to purchase a Personal Portfolio Living Annuity from Glacier Financial Solutions (Pty) Ltd, a member of the Sanlam Group (Glacier by Sanlam). In March 2012, he used the remainder of the proceeds of his pension benefit, which he cashed upon retiring from his employment in November 2011, to make another purchase with Glacier by Sanlam, Living Annuity.

In 2014, the respondent instituted divorce proceedings against the applicant. In addition to a claim for spousal maintenance, he sought a declaratory order that the living annuities, which provide his monthly source of income, were not assets in his estate and were consequently not subject to the applicant’s accrual claim.

The essence of the respondent’s case was that the living annuities were not subject to accrual because on a proper interpretation of the relevant legislation, they were not a pensionable interest as defined in the Divorce Act 70 of 1979. Furthermore, the ownership of the capital value of the annuities vests in the insurer, Sanlam, and the respondent is entitled only to the annuity income.

The court cited with approval two judgments. First was Clark v Clark 1949 (3) SA 226 (D) in which the court accepted that a spouse’s interest in a pension which had not yet accrued did indeed form part of the community estate, as did a pension right which had accrued. The second one was a case of this Court, Commissioner for Inland Revenue v Nolan’s Estate 1962 (1) SA 785 (A) at 791C – E, which reaffirmed that the right to a pension is a right which vests in the parties to a marriage in community of property in undivided shares.

The court held that the value of the respondent’s right to future annuity payments in respect of Personal Portfolio Living Annuities from Glacier Financial Solutions (Pty) Ltd, a member of the Sanlam Group is an asset in his estate for purposes of calculating the accrual in his estate.

The pitfalls of not having a will or having a will that has not been drafted by an attorneyPrev
Does your body corporate have a 10 year maintenance plan?Next