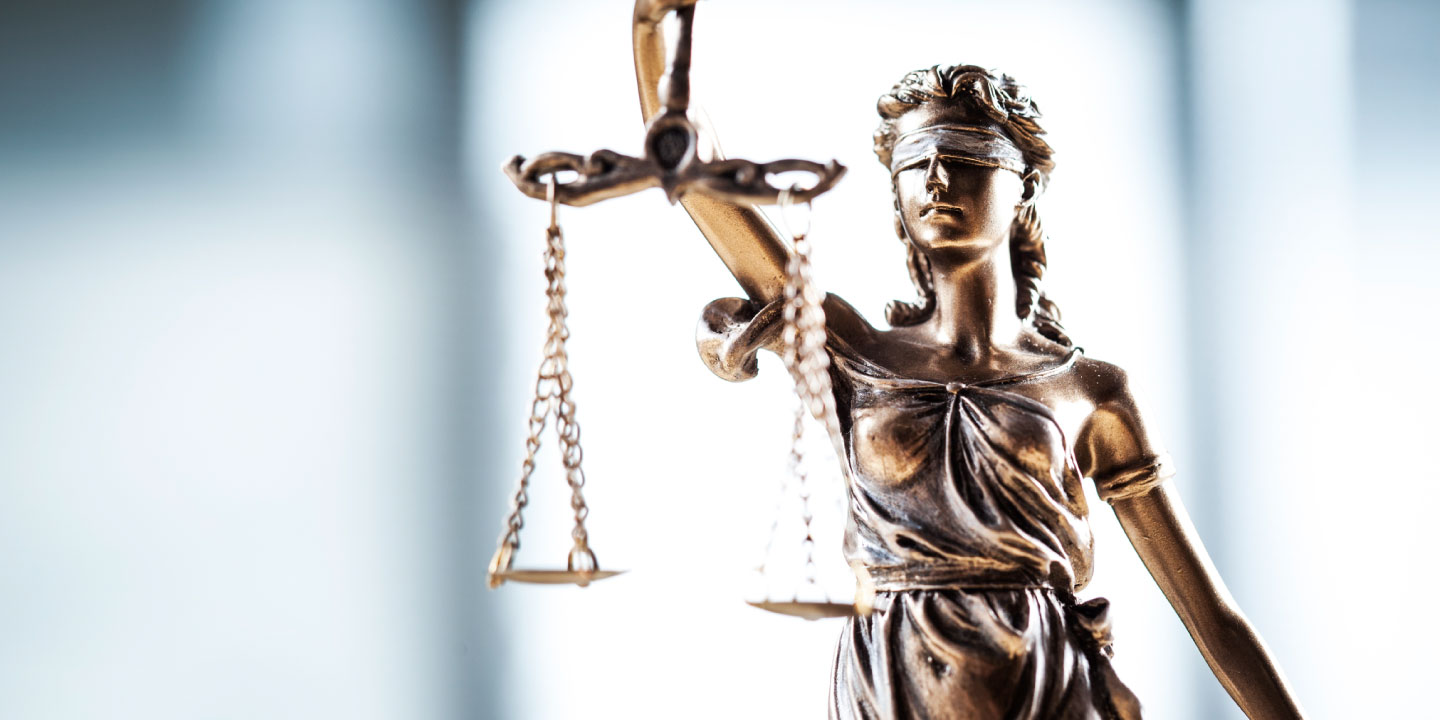 Expropriation without compensation has been a controversial topic amongst South Africans since the possibility thereof was first announced by the President. The latest Expropriation Bill was introduced to Parliament on the 12th of October 2020.

Expropriation and the Constitution

In terms of section 25 of the Constitution of South Africa (108 of 1996), no person may be deprived of their property except in terms of the law of general application and no law may permit the arbitrary deprivation of property. Property may only be expropriated in terms of the law of general application, when it is expropriated for public purpose or public interest and subject to compensation, where the amount, manner and time of payment have been agreed to by the parties affected or as decided or approved by court.

The Expropriation Bill defines “expropriation” as the “compulsory acquisition of property”. The Bill, however, states that an expropriating authority may not expropriate property arbitrarily or for a purpose other than a public purpose or public interest (in line with Section 25 of the Constitution of South Africa).

The Expropriation Bill sets out what exactly is meant by “public purpose” and “public interest”. Public purpose “includes any purposes connected with the administration of the provisions of any law by an organ of state”, while public interest “includes the nation’s commitment to land reform, and to reforms [that] bring about equitable access to all South Africa’s natural resources in order to redress the results of past racial discriminatory laws or practices”. An example of the latter would be expropriation in order to settle a land claim instituted in terms of the Restitution of Land Rights Act (Act 22 of 1994).

The Expropriation Bill seeks to amend the Constitution of South Africa in respect of the compensation payable to the owner of the property or the holder of unregistered rights, in that, in certain circumstance compensation will not be payable. The Bill, other than the current Expropriation Act, does not place an obligation on an expropriating authority to pay compensation to the owner or holder, and sets out the circumstances in which it may be “just and equitable for nil compensation to be paid where land is expropriated in the public interest”. These circumstances are, inter alia, where the land is not being used and the owner’s main purpose is not to develop the land or use it to generate income, but to benefit from appreciation of its market value; where an organ of state holds land that it is not using for its core functions and is not reasonably likely to require the land for its future activities in that regard, and the organ of state  acquired the land for no consideration; where an owner has abandoned the land by failing to exercise control over it; where the fair market value of land is equivalent to, or less than, the present value of direct state investment or subsidy in the acquisition and beneficial capital improvement of the land; and where the nature or condition of the property poses a health, safety or physical risk to persons or other property. Expropriation without compensation is, however, not limited to the above circumstances. Therefore, this particular section is not in line with the Constitution of South Africa.

The Bill sets out guidelines for the determination of compensation, the interest thereon and offers of compensation, including the payment thereof. If parties cannot agree on the amount of compensation, either of them may approach a competent court in terms of Section 21 of the Bill.

The pre-expropriation phase entails that an investigation must take place with regards to the property and a valuator must be appointed to provide a valuation for the property. The expropriating authority must then give notice of intention to expropriate to the owner of the property or the holder of the unregistered rights therein. The Bill prescribes formalities and requirements for all of the above.

If the expropriating authority elects to proceed with expropriation, it must see to the requirements and formalities in terms of Section 8 of the Bill in respect of the notice to expropriate. The notice must contain certain information and it must be served on the owner or holder and published in the Government Gazette.

The Bill further provides for Urgent Expropriations. An expropriating authority may exercise the right to use property temporarily if the property is urgently required, for a period no longer than 12 months. An urgent expropriation may only take place under certain circumstances, where there is no suitable property held by government. The owner or holder is also entitled to compensation as calculated, determined and paid in terms of the Bill. A competent court may extend the period, but it may not be extended for a period longer than 18 months.

Take part in the discussion

It should be noted that the Expropriation Bill is not law yet and the Government invites you to comment on the Bill at:  https://dearsouthafrica.co.za/expropriation-bill2/ before the 10th of February 2021.

Should you have an expropriation matter that you need legal assistance with, feel free to contact us.