Litigating against certain organs of state 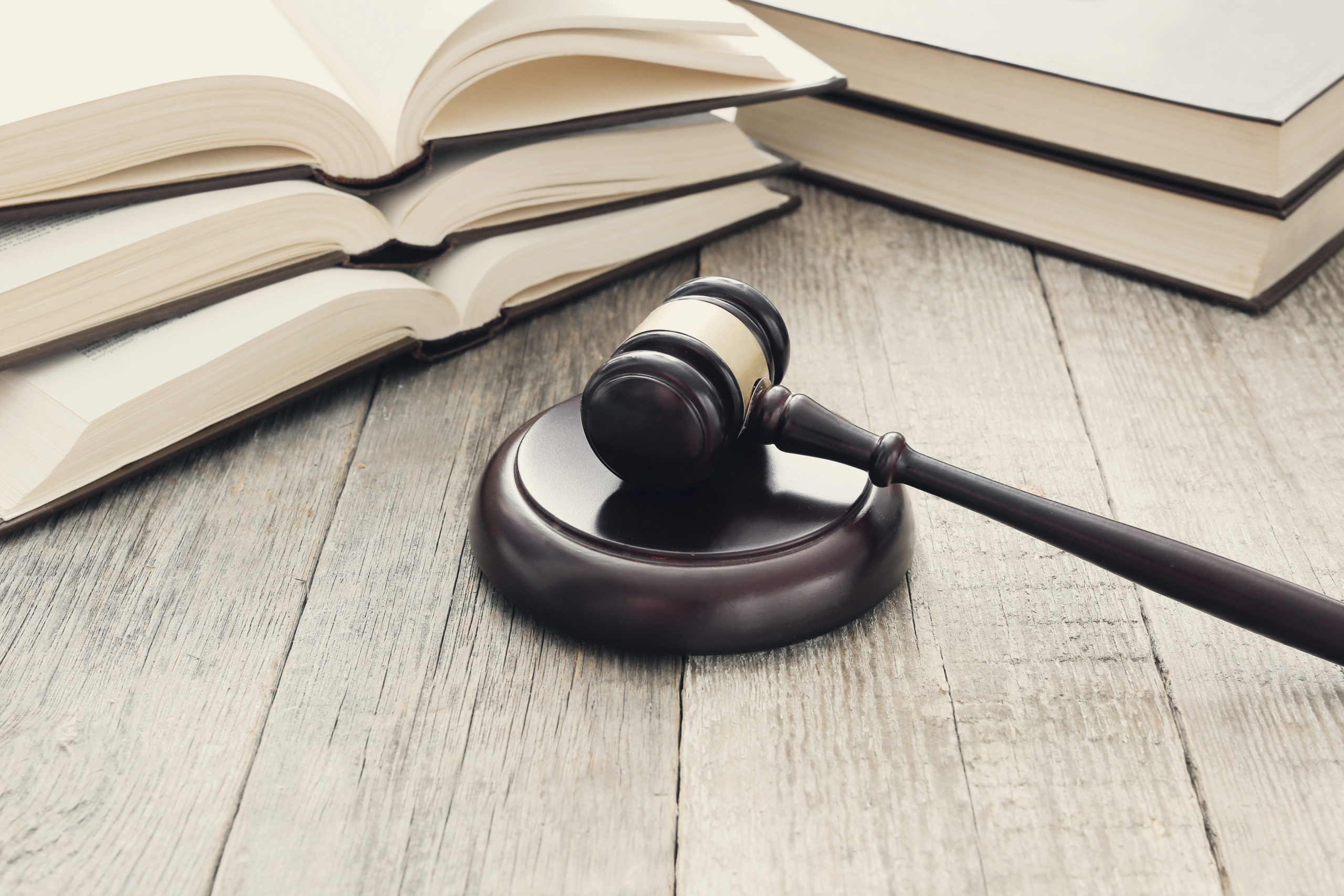 Litigating against certain organs of state

It often occurs that people suffer damages as a result of the negligence of a state entity and/or its employees. This could be, for example, when a person is unlawfully injured or arrested by members of the South African Police Service. In such instances a person would be entitled to claim damages from the said organ of state.

When considering whether to institute a claim against an organ of state, it is important to take cognizance of the provisions of The Institution of Legal Proceedings against Certain Organs of State Act, act 40 of 2002 (hereinafter referred to as “the Act”). Section 3(1) of the Act states the following:

(a) the creditor has given the organ of state in question notice in writing of his/her/its intention to institute the legal proceedings in question; or

(i) without such notice; or

(ii) upon receipt of a notice which does not comply with all the requirements set out in subsection (2).

The effect of the above section is that a party is not entitled so claim damages from a state organ as contemplated in the Act without giving prior notice of its intention to do so. The aim of the Act is to ensure that state organs, known to be large and complex institutions with high workloads, administration and staff-turnovers, have sufficient time to investigate claims instituted against them.

WHAT DOES THE NOTICE ENTAIL?

Section 3(2) of the Act states that a notice has to set out the history and facts relating to the cause of action as well as to specify the monetary amounts being claimed as far as reasonably possible.

WHICH STATE ORGANS ARE INCLUDED IN THE ACT?

The definition of an “organ of state” is encapsulated in Section 1 of the Act and reads as follows:

a)    any national or provincial department;

b)    a municipality contemplated in section 15 1 of the Constitution;

f)     any person for whose debt an organ of state contemplated in paragraphs (a) to (e) is liable;

WHAT HAPPENS WHEN A PARTY FAILED TO GIVE THE NECESSARY NOTICE?

If a party fails to give timeous notice to a state entity regarding his intention to institute a claim against said entity, the organ of state will usually serve a special plea of non-compliance with the Act. This is however not the end of the road for a potential litigant’s claim as Section 3(4) of the Act entitles a party to approach a court with the relevant jurisdiction to seek an order condoning the late giving of the notice. Section 3(4) states:

(a)  If an organ of state relies on a creditor’s failure to serve a notice in terms of subsection (2)(a), the creditor may apply to a court having jurisdiction for condonation of such failure.

(i)      the debt has not been extinguished by prescription;

(ii)     good cause exists for the failure by the creditor; and

(iii)    the organ of state was not unreasonably prejudiced by the failure.

Section 3(4)(b)(ii) requires the party approaching the court to explain the reasons why it was not possible to comply with the Act and the party is expected to explain each and every day to the best of its ability.

It is also possible to approach a court for condonation in the event that no notice has been given whatsoever. In Minister of Safety and Security v De Witt 2009 (1) SA 457 (SCA), the Supreme Court of Appeal held that where a plaintiff had failed to give notice at all, condonation may be granted if proceedings were instituted before prescription has taken place, good cause existed for the non-compliance and if the state organ had not been unduly prejudiced.

RehabilitationPrev
Who is the Executor and what does he/she do?Next