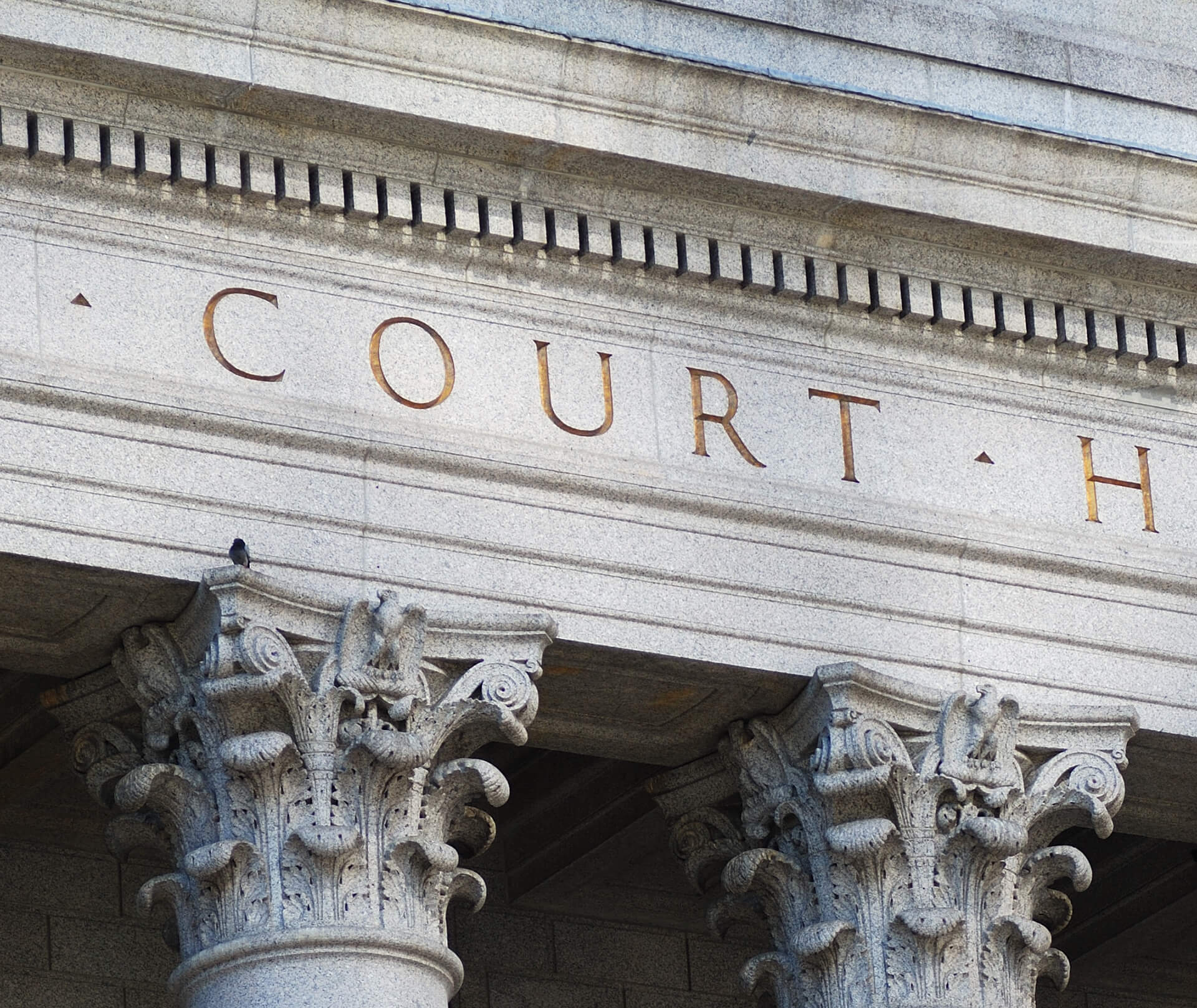 As a point of departure Mediation, in short, is a process whereby a neutral and independent person assists parties to discuss the matter at hand, agree on issues in dispute and ultimately attempts to have the parties reach agreement and resolve the dispute between them. It is important to note that the Mediator is not an adjudicator, nor an advisor and simply facilitates the process between the parties.

Rule 41A in the Uniform rules of Court now requires that every Action and Application be issued and accompanied by a notice similar to form 27 stating as to whether the party is willing to have the matter referred to Mediation or not together with reasons therefor. The opposing party must similarly provide such notice, together with reasons, with their notice of intention to defend or notice to oppose. These notices are not to be filed with the registrar and at this stage are considered without prejudice.

So why then consent to mediation?  Rule 41(9)(b) provides: “when an order for costs of the action or application is to be considered, the courts may have regard for the notices referred to in subrule 2…”  This essentially may have a great influence on the cost order made by the Honourable Judge should the matter before him or her be one that he or she considered ripe for mediation.

In the 2010 Judgement of MB v NB[1], the learned Judge from paragraph 48 onwards, elaborates on the aspects of cost and mainly focuses on mediation and the failure of the matter to have been referred to Mediation. The learned Judge at paragraph 59 even goes so far as stating that “Mediation was the better alternative for the matter and should have been tried”.

Ultimately the Judge orders that each party is to pay their own costs and the fees of the Attorneys are to be capped on Party and Party Basis. From this it is clear that matters that can clearly be resolved by mediation can result in very adverse cost orders being granted.

Although MB v NB was a divorce matter and was heard before the implementation of Rule 41A it clearly shows that mediation is a route to be seriously considered in litigation especially now the new Rule 41A has come in to force.