Organ of State as defendant, giving notice and condonation 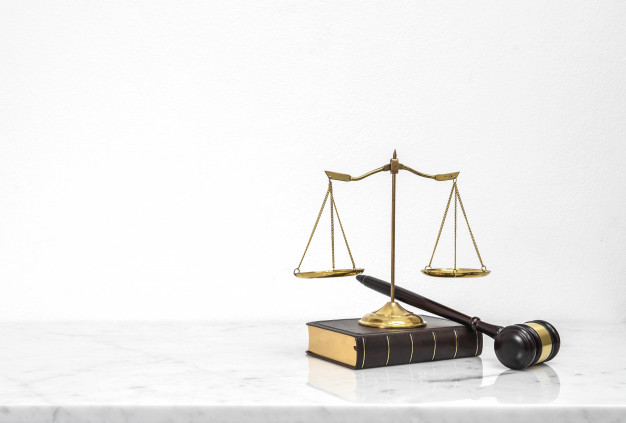 Organ of State as defendant, giving notice and condonation

More often than not Organs of State find themselves as cited Defendants in personal injury claims stretching from public liability to unlawful arrest and detention. If an Organ of State is indeed identified as being your nominated Defendant it is important to note that the first step in instituting action does not merely entail the issuing and service of summons.

Section 3(1)(a) of The Institution of Legal Proceedings against certain Organs of State Act 40 of 2002 requires a claimant who wishes to proceed against an organ of state to give notice to such entity within 6 months from the date on which the debt became due or the incident occurred, setting out the facts giving rise to the debt or incident and any particulars of the debt or incident that are within the knowledge of the claimant. The premise behind such requirement is to prevent a situation where an organ of state is called upon to meet a claim which it might have defended successfully if it had been given an early opportunity to investigate the circumstances leading thereto.

An application for condonation is not a right and a claimant will have to satisfy the court of the following before such leave will be granted:

It is therefore paramount that a claimant seeking condonation must show sufficient cause entitling them to the court’s indulgence.

Lodgement of a claim against the Road Accident FundPrev
Finally, Zuma must pay upNext