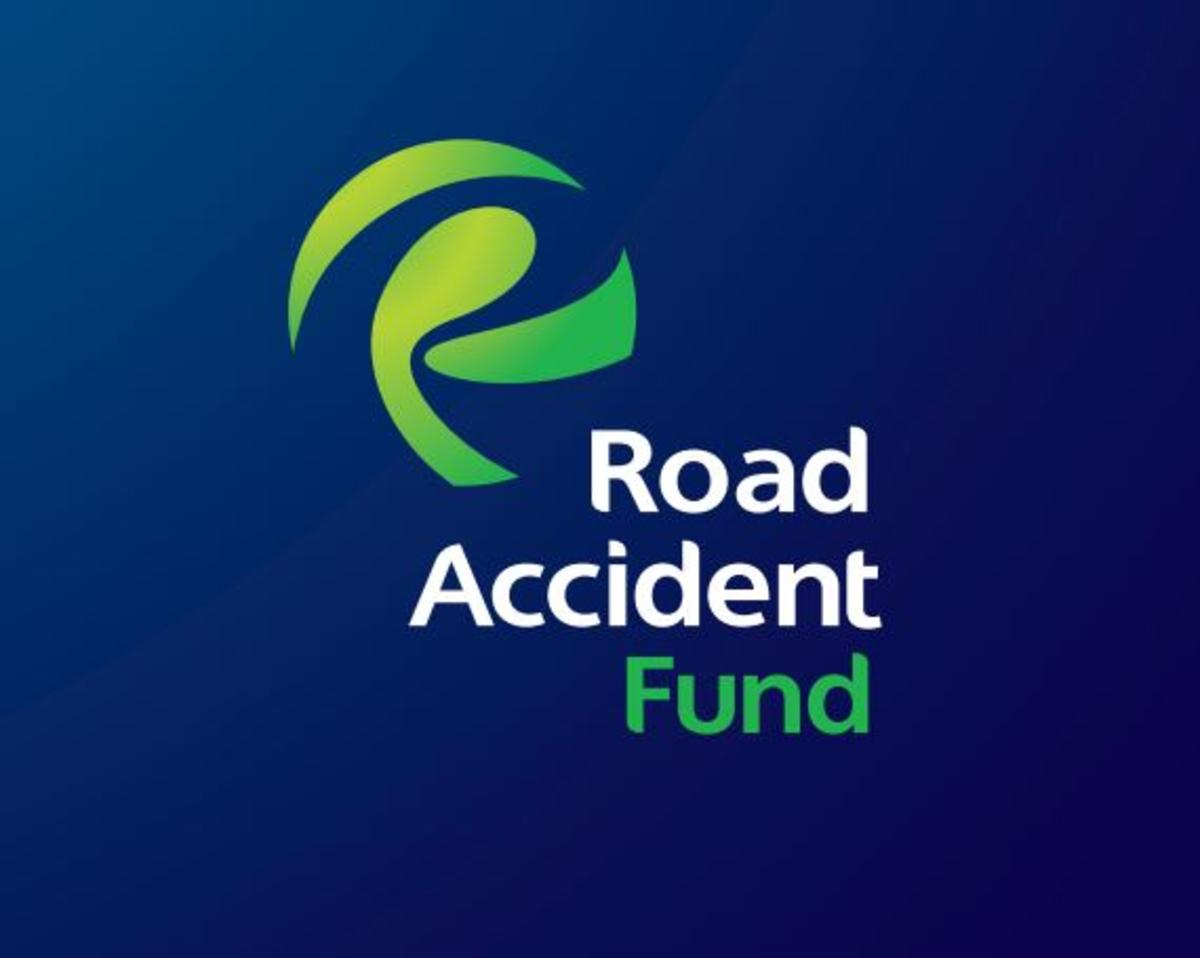 Non-pecuniary damages or general damages can be described as damages suffered by a person that are not quantifiable in monetary terms. The aim of awarding these damages is to compensate a plaintiff for any harm suffered as a result of injuries sustained including pain and suffering, disfigurement, emotional harm, permanent disabilities and loss of amenities of life.

Determination of a serious injury prescribed by Regulation 3 of the act:

Regulation 3 promulgated in terms of the Act prescribes the process that needs to be complied with in order to establish whether an injury constitutes a serious injury for purposes of the Act. An injured third party must be assessed by a medical practitioner registered in terms of the Health Professions Act. After the assessment of the injuries, the medical practitioner will complete the prescribed RAF 4 serious injury assessment form to be submitted to the RAF.

Regulation 3(1)(b) makes provision for the following steps to determine whether an injury qualifies as a serious injury:

1. After the assessment of the injuries, the medical practitioner must first consult the list of non-serious injuries published by the Minister of Transport in the Government Gazette No 36452 of 15 May 2013 and set out in regulation 3(1)(b)(i).

Examples of injuries included in the published list of non-serious injuries include, inter alia, any whiplash injury or soft tissue injury to the back or neck, a fracture of any finger or toe, loss of a tooth or any number of teeth and any mild or moderate form of depression, anxiety, chronic headaches or post-traumatic stress disorder.

2. In the event that the injury is not listed in the beforementioned list, regulation 3 makes provision for two tests to determine the seriousness of an injury – the whole person impairment (WPI) test and the narrative test.

Regulation 3 prescribes the use of the American Medical Association’s (AMA) Guides to the Evaluation of Permanent Impairment (6th edition) to evaluate and determine the person’s whole person impairment rating. The WPI test can only be conducted once the claimant has reached maximal medical improvement (MMI). MMI occurs when a person’s medical condition has stabilized and no further improvement is anticipated.  To qualify as serious, the injury sustained by the claimant must have resulted in a WPI rating of 30% or more.

Examples of injuries that may result in a WPI rating of 30% or more include traumatic brain injuries, paraplegia, quadriplegia and, in certain instances, an above the knee amputation of a lower limb.

In the event that an injury is not listed in the list of non-serious injuries and the injury did not result in a WPI rating of 30% or more, the narrative test should be considered.

In order to qualify for general damages in terms of the narrative test, the injury must have resulted in one or more of the following four consequences:

Determination of the amount to be awarded for general damages:

It is a difficult to calculate the amount to be awarded for general damages due to the fact that general damages are not quantifiable in monetary terms. The amount awarded should be fair and reasonable under the particular circumstances.

It is common practice to use prior awards made in comparable cases as guidelines when determining the amount to be awarded for general damages. No set of facts or injuries will be exactly the same and therefore the courts have a discretion to award an amount that is fair and reasonable under the particular circumstances. Courts are not necessarily bound by previous awards made in comparable cases, but may not deviate from the previous awards without proper justification.

Any awards made in previous cases have to be adjusted by application of the consumer price index (CPI) to make provision for inflation to ensure that it represents a true reflection of the amount to be awarded in today’s terms.

In the event that no directly comparable awards can be found, the courts will consider, inter alia, the following factors and circumstances when determining the amount to be awarded: