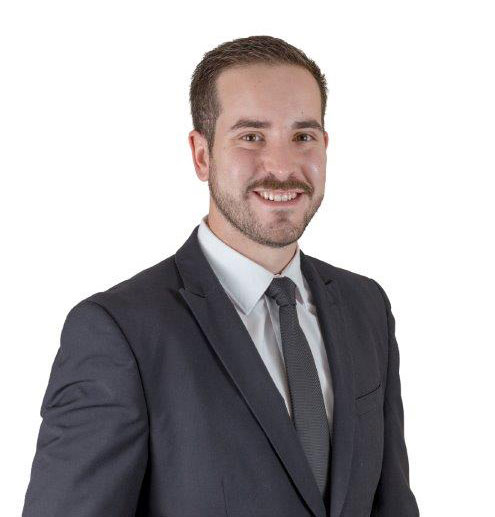 Ariko was admitted as an attorney of the High Court of South Africa in March 2020, whereafter he was appointed as an Associate in our firm’s Dispute Resolution Department.

He deals primarily with delictual, commercial and collections matters, where he has taken charge of a large portfolio of collection matters.