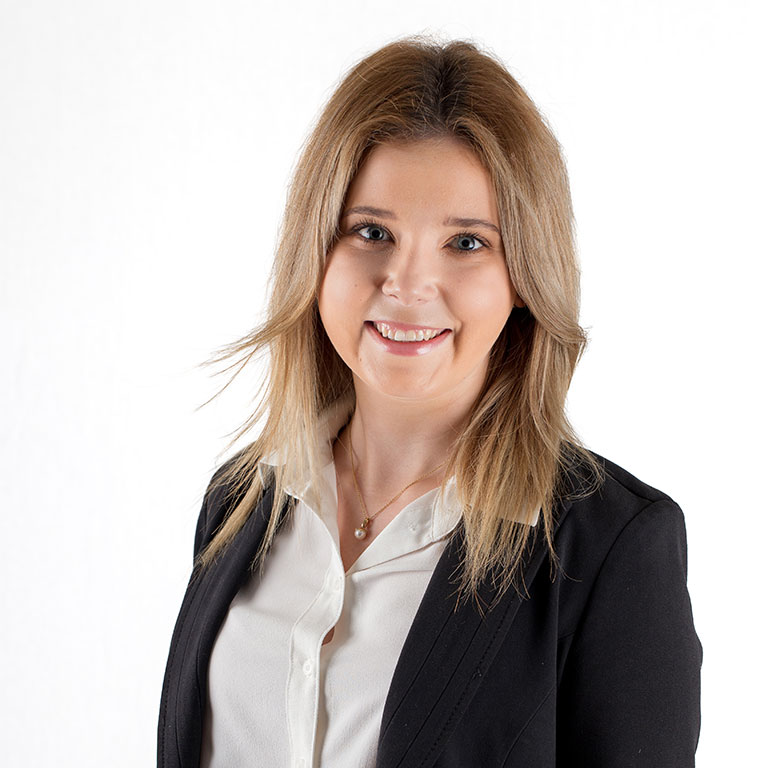 Jessica joined Honey Attorneys as a Candidate Attorney during January 2020 in the Dispute Resolution & Appeals Department. She was admitted as an Attorney of the High Court of South Africa in February 2022. Thereafter, she was appointed as an Associate at Honey Attorneys.

Although still in the very early days of practice, Jessica deals primarily with Appeals to the Supreme Court of Appeal as well as the High Court of South Africa, Free State Division.