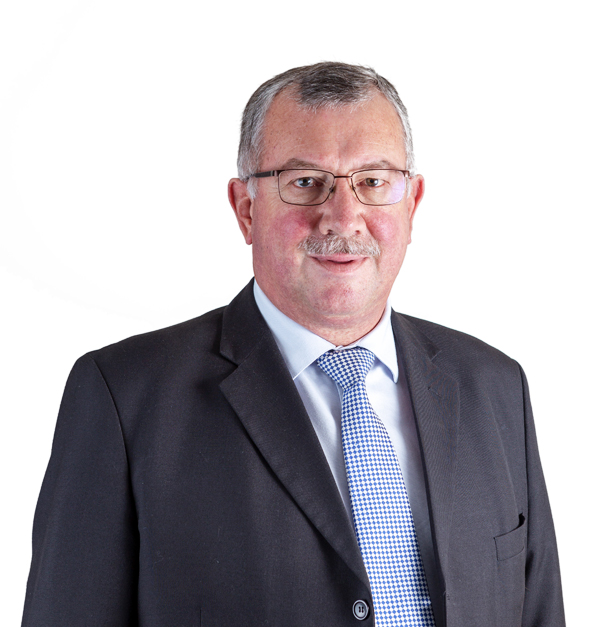 Niël and obtained his B. Proc and LL.B degrees through the University of the Free State in 1984 and 1986 respectively. He was employed as a State Prosecutor for two years, acting in the District, Regional and High Courts in Bloemfontein. He completed his articles at Webbers Attorneys and was admitted as an attorney in 1992. He was appointed as a director at Webbers Attorneys 11 months later. Niël left Webbers Attorneys at the end of 1995 to pursue other business opportunities but, as a result of his love for the law, he embraced the opportunity to return to practise and joined Honey Attorneys in 2005 as Director. Niël serves as the chairman of the management committee and is accustomed to making difficult decisions. Niël has 22 years of legal experience and specialises in insurance law and personal injury claims. Niël is also an appointed business rescue practitioner.