The danger of contribution in Liquidations and/or Sequestrations 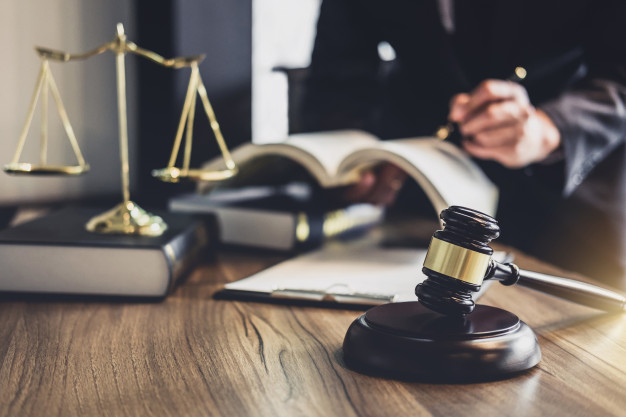 The danger of contribution in Liquidations and/or Sequestrations

When an insolvent company or individual’s assets are sold to pay its debts, and it becomes apparent that the value of the assets is not enough to settle the administration costs of the insolvent estate, thus creating a shortfall in the estate, the creditors of that insolvent estate who proved claims against the estate will be held liable to contribute to the administration costs of the estate, pro-rata according to the value of their claims.

Under which circumstances will a contribution be payable?

As provided for in terms of Section 97 of the Insolvency Act 24 of 1936 (“Insolvency Act”), if there is no free residue assets in an insolvent estate or when the proceeds of the free residue assets are  insufficient to pay all the costs of sequestration, a contribution will be payable. These costs relate to the actual disbursements incurred for the administration of the estate, including the costs for the application for the sequestration or liquidation.

Free residue assets are assets where no creditor holds security, for example a mortgage bond or instalment sale agreement over the assets.

Who will be liable to contribute?

The contribution is claimable only from proved creditors, subject to the special position of the sequestrating creditor which will be dealt with hereunder.

Concurrent creditors will be liable to pay a contribution proportional to the value of their proved claims.

The sequestrating creditor who omitted to prove a claim shall be liable to contribute not less than he would have had to contribute if he had proven a claim in his application. This means that in the event of a contribution the applicant who brought the application will always be held liable for contribution irrespective of whether a claim was proved or not.

In the case where there are no concurrent creditors and all the creditors who have proved claims against the estate are secured creditors who relied solely on the proceeds of the sale of the asset(s) over which they hold security , such creditors are liable to pay the entire shortfall proportional to the amount of their claim. An exception is where there is a sequestrating creditor, then in that event the secured creditors will not be liable and the sequestrating creditor will be liable to pay the full amount of the contribution.

If a shortfall remains after the payments of the contributions of the above-discussed creditors have been made, the remaining creditors whose claims have been proved against the estate will be liable to pay the shortfall proportional to their claims, provided that they would not have ranked upon the surplus of the free residue.

Before proving a claim, creditors need to be aware of the possibility of contribution payments.  This is usually determined in the trustees/liquidator’s report, alternatively, the creditor can contact the trustee or liquidator and find out whether there is a danger of contribution or not.

When injury or disease strike at workPrev
Contingency Fee AgreementsNext