Various types of misconduct in the workplace 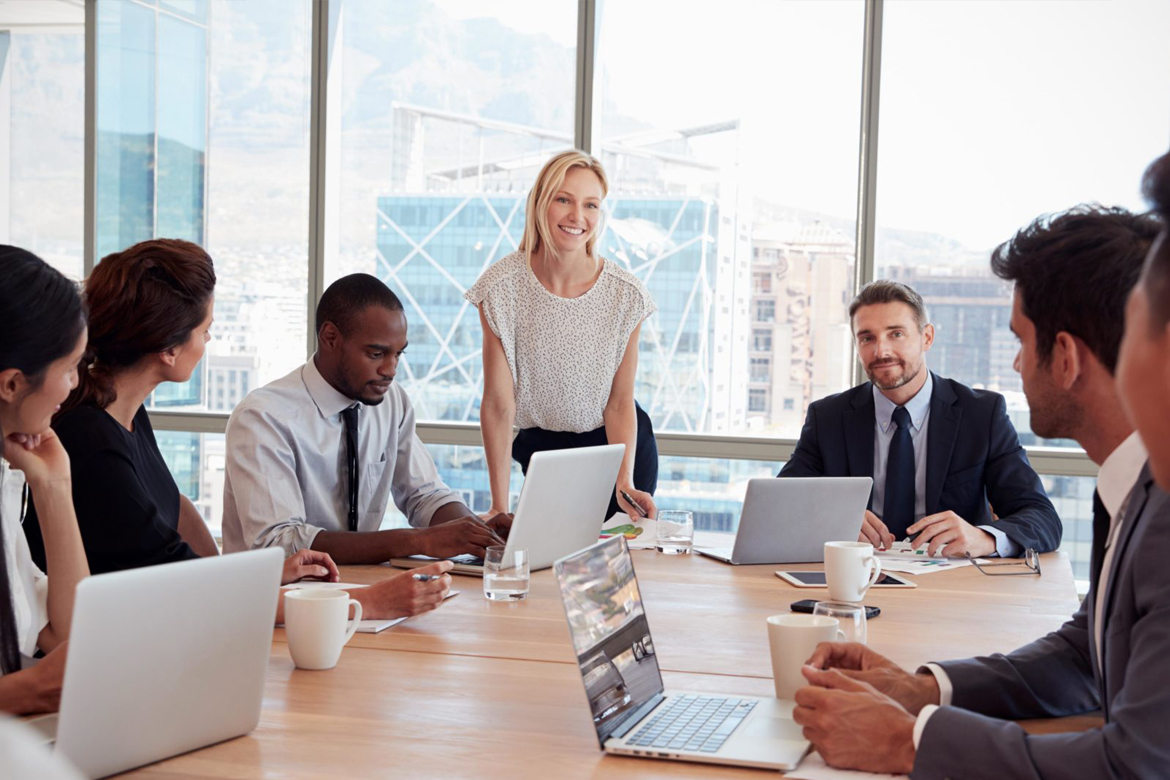 Various types of misconduct in the workplace

Misconduct in the workplace refers, but is not limited to:

1. Absent without leave or permission:

No further explanation on this topic is required.

Both the principles of sound management and the Labour Relations Act (LRA) require that employers use firm, swift, fair and graduated disciplinary measures to deal with late-coming and other employee misconduct before dismissing the offenders.

In other words, every employer faced with late-coming should start giving warnings as soon as the problem arises and give a series of more and more serious warnings where the late-coming is repeated.

After the employee has received a series of warnings followed by a final warning and the employee comes late again the employer should convene a formal disciplinary hearing.

The hearing should decide whether the employee is indeed guilty of the most recent alleged late-coming and whether dismissal or some other corrective measure is appropriate.

The employer should not close a blind eye to repeated acts of late-coming and then, when the employer finally loses patience, lose his/her cool and fire the employee.

A person’s conduct is negligent if:

1.         The reasonable person would have foreseen the possibility that the particular circumstance might exist or that his conduct might bring about the particular result;

2.         The reasonable person would have taken steps to guard against such a possibility; and

3.         The conduct of the accused differed from the conduct expected of the reasonable person.

It is obvious from the above, there is sometimes an overlap between poor work performance and negligence.

Negligence can be treated either as incapacity or as misconduct, depending on the circumstances.

The basis for culpability in negligence cases is the lack of care and/or diligence accompanying the act or omission.

The test for negligence is an objective one, namely, whether the harm, or potential harm, was foreseeable and whether a reasonable person would have guarded against its occurrence.

The test for negligence depends on the degree of skill that can be reasonably expected of the employee.

If the employee is aware that his/her neglect of duty could result in serious damage to the employer’s property, negligence can be said to be “gross”.

Dishonesty in the workplace can take many different forms including:

c.         Unauthorized and undisclosed use of employer’s equipment;

d.         False claims of illness as reason for absence from work;

f.          Getting another employee to punch one’s clock card in one’s absence;

i.          Misrepresentation or falsification of employment qualifications or other credentials;

j.          Fraud – for example, selling the employer’s merchandise or services and charging the client privately for own gain;

l.          Secretly competing with the employer by engaging in own business in the same field;

Insubordination occurs when an employee refuses to accept the authority of his or her employer or of a person in a position of authority over the employee. It may be described as resistance to (or defiance of) authority, or a disobedience, refusal or failure to obey reasonable and lawful instructions.

Insolence means repudiation by an employee of his/her duty to show respect. Thus, it is an employee’s disrespectful behaviour toward the employer. The test for both insolence and insubordination are whether the employee’s conduct demonstrates an intention to defy the employer’s authority. Insolence can be equated with impudence, cheekiness, disrespect or rudeness.

7. Reporting for duty whilst under the influence of alcohol / drugs: