When injury or disease strike at work 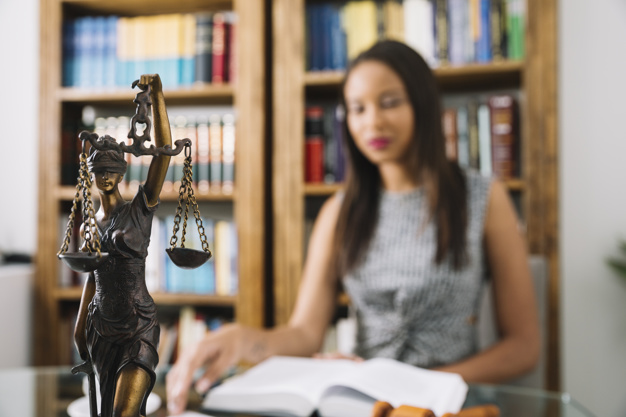 When injury or disease strike at work

It often occurs that employees are injured while performing their duties in the course of their employment. When they are injured or contract a disease, they suffer damages and are entitled to compensation. In such instances, the Compensation for Occupational Injuries and Diseases Act 130 of 1993 (COIDA) applies.

Who can claim from COIDA?

Any employer or employee, whether employed temporarily/casually or permanent, and who, as a result of a workplace/work-related accident or disease is:

From the above it is clear that no compensation will be payable if the individual’s injury, death or disease was not caused in the course of their employment.

COIDA does stipulate certain exclusions for individuals who want to claim and include:

What type of compensation may be claimed?

The amount of compensation payable is dependent on, firstly, the individual’s earnings and secondly, the level of disablement as a result of the injuries or disease. Compensation can be claimed for the following:

In terms of Section 35(1) of the Act, employers are protected against any claims instituted by injured or sick employees. Section 35(1) states:

The constitutionality of this section was challenged in the matter of Jooste v Score Supermarket Trading (Pty) Ltd (CCT15/98) [1998] ZACC 18 on the basis that it infringes on, among others, the constitutional right to equality before the law, the right to equal protection of the law and the right not to be unfairly discriminated against. It was contended that employees are deprived of the common law right to claim damages against their employers, putting them in a disadvantaged position in relation to non-employees. The Constitutional Court, however, found that Section 35(1) is not unconstitutional.

The effect of this provision and case law is that an employee cannot sue his employer for any occupational injuries or diseases, even in the event that the employer is the wrongdoer. Such employee is however entitled to institute a claim against the Compensation Commissioner in terms of COIDA.