Who is the Executor and what does he/she do? 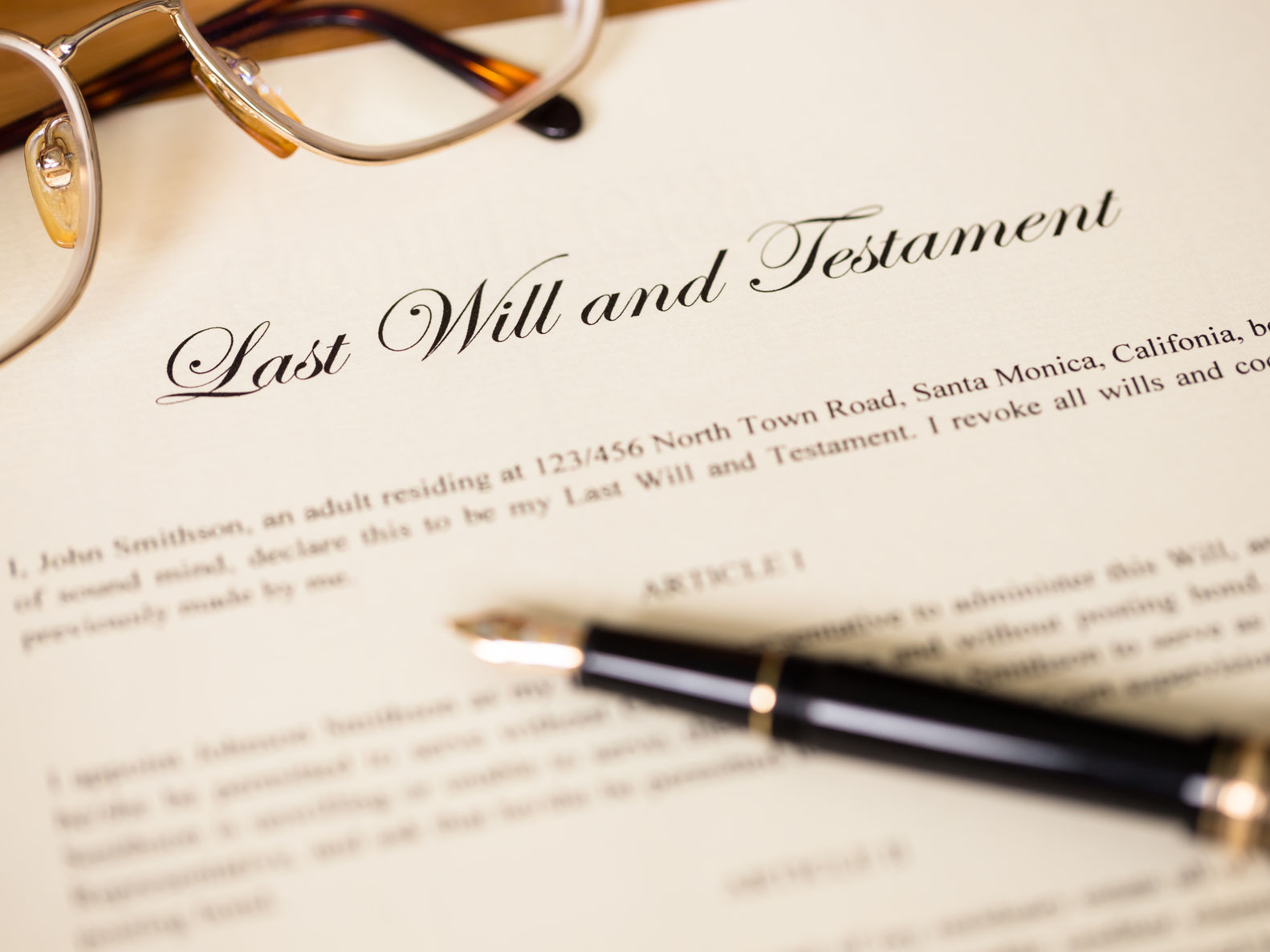 Who is the Executor and what does he/she do?

The Executor of your estate is the person appointed to see to the administration of your estate once you have passed away. An Executor is appointed by the Master of the High Court in terms of the Administration of Estates Act, 66 of 1965 (hereinafter referred to as “the Act”). The Act gives an appointed Executor certain rights and responsibilities, and it also sets out the consequences where the responsibilities of an Executor are not met. An Executor is also entitled to remuneration in terms of the Act.

Who chooses the Executor?

In the event where you make a will, you can nominate an Executor (executor testamentary). Where a person passes away without a will, the heirs in terms of the Intestate Succession Act, 81 of 1987will have to nominate a person/s to be appointed by the Master as the Executor (executor dative). It should, however, be noted that a person will only be allowed to perform the functions of an Executor once a formal appointment has been made by the Master of the High Court.

In some instances, the Master may request that an attorney be appointed as the Executor of an estate instead of the surviving spouse or another direct descendent. This usually happens where the nominated Executor in terms of a will is not able or willing to accept the appointment and no provision has been made for a substituting Executor, or where the deceased passed away without leaving a will and/or where there are minor heirs involved.

Where an estate is more than R250 000, the Master will insist that a lay person who has been nominated to act as an Executor, be assisted by an Attorney in the administration of the estate.

Can there be more than one Executor?

What are the rights and responsibilities of the Executor?

Who is disqualified from being appointed as an Executor?

The following persons are disqualified:

Are there consequences if an Executor fails to meet his/her responsibilities?

Yes, there are.  Depending on the contravention of the Executor, the Act sets out consequences once the Executor is found guilty. For example, where an Executor willfully submits or lodges a false account, he/she can be liable to pay a fine or be imprisoned for a period not exceeding 5 (five) years.

In conclusion, the role of an Executor is not simple one and it is a role that should be entrusted to persons with the relevant expertise, high levels of integrity and years of experience. Contact us today in order to give yourself and your loved one’s peace of mind.