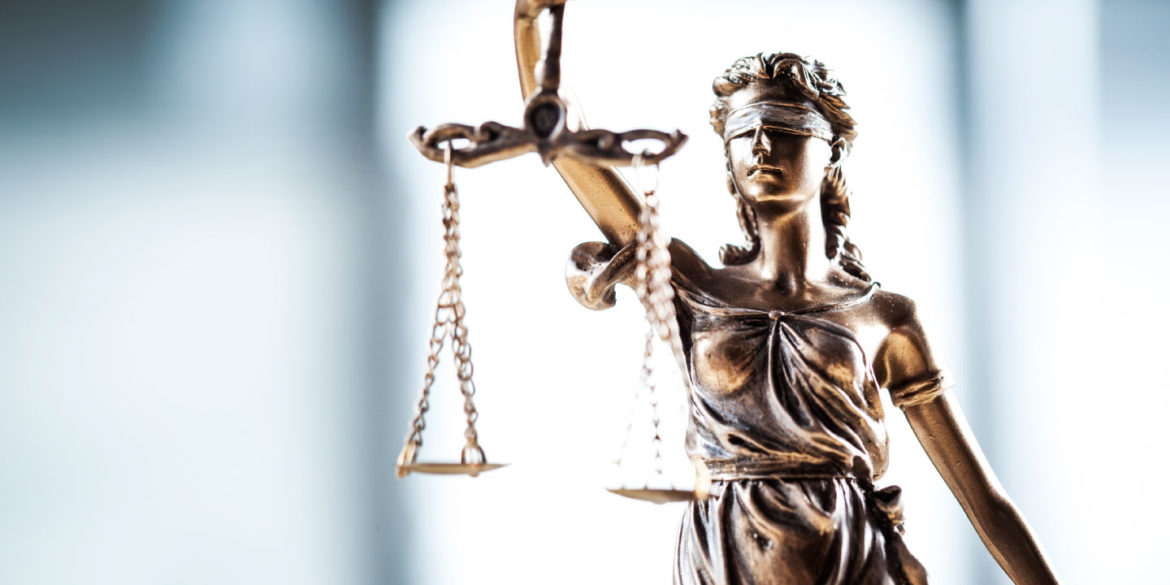 As the Supreme Court of Appeal is situated in Bloemfontein, our appeals department will be able to advise you as to whether there are merits to appeal the order granted against you, in an attempt to overturn the judgement. Our team is ready to assist you in this regard, as well as with the appeal process generally. We are also vastly experienced in preparing appeal records relevant to appeals noted to the country’s High Courts as well as the Supreme Court of Appeal and our team is ready to provide you with a quotation for the preparation thereof.