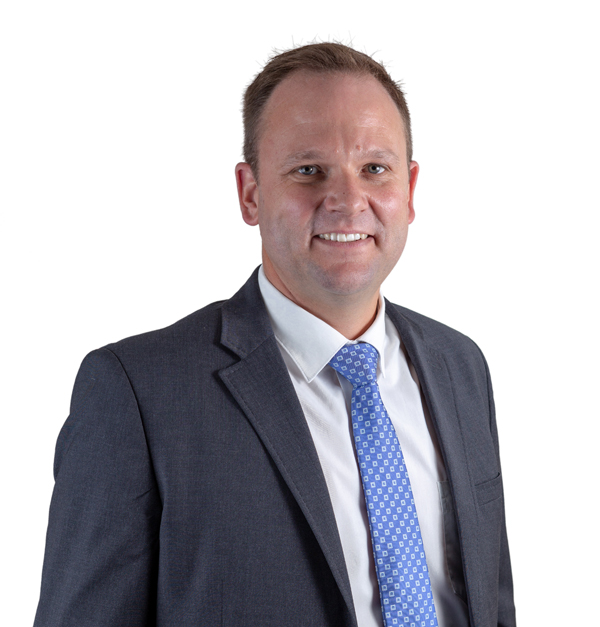 Barry commenced his legal career in 2001 after enrolling for his LL.B degree at the University of the Free State. As a result of his interest in applying the theory to life in practice, Barry commenced his articles in his second year of studies when he joined Honey Attorneys as a candidate attorney in 2002. He obtained his LL.B degree in 2005 at the University of the Free State and was admitted as an attorney in the same year and was appointed as Director at Honey Attorneys in 2007.

Barry specialises in commercial litigation in our firm’s dispute resolution department and has a particular interest in the fields of construction law, banking and finance law and insolvency related litigation. Barry also co-manages the appeal department and advises a particular client base in relation to labour law disputes.